Would you take your dream job for half your salary? Say you spent your entire career dedicated to a vision. You worked hard and were paid well. You loved what you did. In my case I traveled to some of the most dangerous places on earth and worked on incredible projects that literally saved peoples lives.

When I left Portland for DC just over a decade ago, I had a vision to return as the Executive Director of an international nonprofit organization. When I finally decided to take the leap out West, I was delighted to find the job advertisement for the ED role at Green Empowerment. It was a perfect fit. All I had to do was beat out the several other hundred people who thought they were also a great for the job. I’d done the same before.

I knew the salary would be lower than what I was making in Washington, DC. It is Portland after all. Plus a much smaller non profit. I had already learned the salary scale from someone I had connected with during the interview process, so when I got the initial call back and heard that the salary range was between $60k-$70k, I said without hesitation that I could work with that.

After a long interview process, with external pressures around needing to have the job offer in hand to close the deal on our place in Portland as initially scheduled, I took the offer of $62k with the caveat that my salary would be raised as the organization’s budget grew.

The thing is, this meant that I took an effective cut of half my salary . I was making $109k, plus an additional 13% towards retirement, so a total of $123k annually.

But, heh? This is my dream job after all. It shouldn’t be about the money.

That’s all well and fine, but there is still the inevitable clash of reality versus dream. While I couldn’t be happier with my position with Green Empowerment, it seems that several months in, the crunch is being felt. When I initially moved out from Washington I had to pay for the expenses related to our move, so I wasn’t as focused at the time on day to day budget aspects.

Now the reality is starting to sink in. I now make less than I did in my late twenties. I have more responsibility than ever, but have regressed ten years when it comes to my salary. While my salary has been cut, trimming my lifestyle and fixed expenses takes some adjustment.

Would you do it? If you could do what you love and make a difference in the world, would you do it for half the money? I think of all the entrepreneurs out there who go out on a leap of faith, often with no real income to speak of, and know that I will continue to adjust and make it work.

Thanks for any comments on whether you’d take a cut in salary for your dream job. 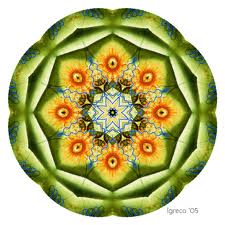 
Happy Memorial Day weekend…we may be braving the weather to camp, but regardless of whether it’s a picnic or a campout, I’ll post again next Tuesday! 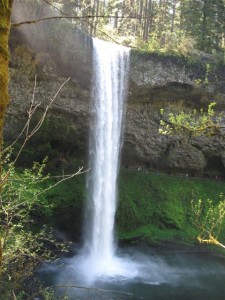 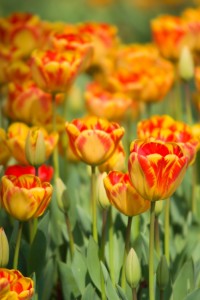 Blessed Is This Life