We have come to the final section of our Money Stories series, though readers are bound to hear more of our stories unfold as they follow this blog. Money is one of those illusive things that isn’t static, means something different to everyone, has considerably different value depending on both where and who you are, and there is always a story that goes behind it. Whether or not we realize it. Taking this time to look at our money stories, even after eight years as a finance blogger, has been illuminating for me.

I can definitely see a significant evolution with my money stories in my adulthood. We’ll divvy these out into BJ and AJ (before James and after James), since whether your finances are mingled or separate having a significant other or spouse makes a significant difference.

The early years, aka BJ: 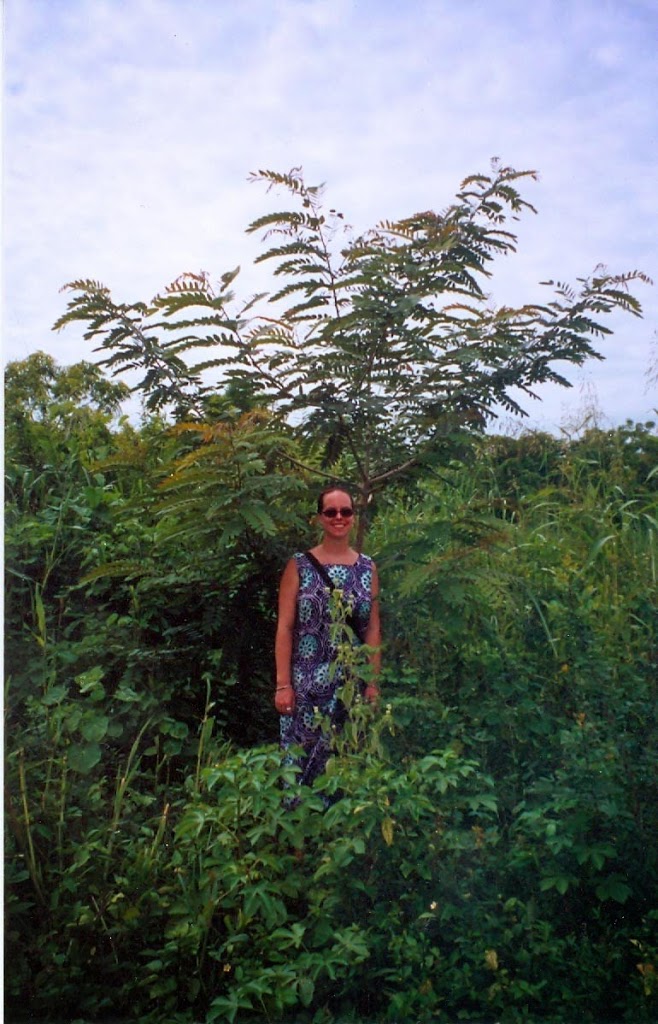 You’ll see in my final post about money stories how I paid off my credit card debt in less than a year and managed to surpass the $1M net worth mark in less than ten year. Despite my relative financial success thus far, this doesn’t negate the power of money stories.